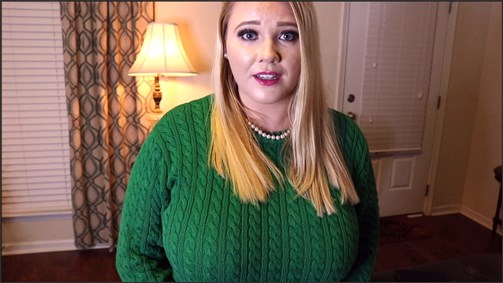 A conservative, religious couple is having problems in the bedroom. The husband brings home a statue that is supposed to help. It upsets his wife for two reasons: it goes against her beliefs, and there is also something unnatural about the statue. The story takes place over a couple of weeks, as the statue slowly changes her son from a nice respectful young man into a dominant alpha male who wants to supplant his father as the man of the house and take his mother. This both frightens and arouses her: the more he humiliates his father and the more he comes on to her, the more turned on she gets, until she can’t take it anymore and gives in to become her son’s woman. She makes her husband move into the son’s bedroom from now on as he is no longer the man of the house and on top of that, the son and her are now trying to have a baby together.