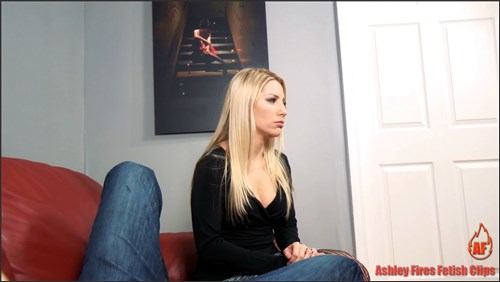 Mommy came home looking very sad. She sat down next to her son. He asks her what was wrong. Mom is going on vacation soon and went to the mall to try on some new swimsuits. But after trying a bunch on she felt like she had gained some weight and did not even want to go on vacation now! Her son told her she was not fat and her body was perfect! Just as he said that Mom pulled a candy bar out of her bra and began to unwrap it. He grabs it away from her and told her that if she was feeling fat she probably should not eat a candy bar. Mom told him since she stopped drinking all she wanted to do was eat. Just then she began to take another candy bar out of her bra! He takes that one too and tells her she should go on a special diet! He tells her about a new Hollywood diet that consists of high amounts of protein found in male semen! She laughs and says she doesn’t even have a boyfriend! Where would she get male semen from? Her son suggests that maybe he could help her. After all what’s a son for? He grabs he head and starts to push it down close to his cock. She gets upset and pushes him away. That’s not a proper thing for a Mother to do she says. But her son persisted and tells her if she wants to lose some weight before hitting the beach that she had better start sucking! Mom still thinks it’s wrong but Mom is also very vain so she gets her sons cock out and starts. He grabs her by the head and shoves his cock deep in her throat. He tells her to gag on her sons cock! In the end she tells him how hungry she is for her sons cum! Once she finishes eating all of her boys cum she tells him that she will be hungry again soon and he better have some more protein for her! Mom loves her new special diet!