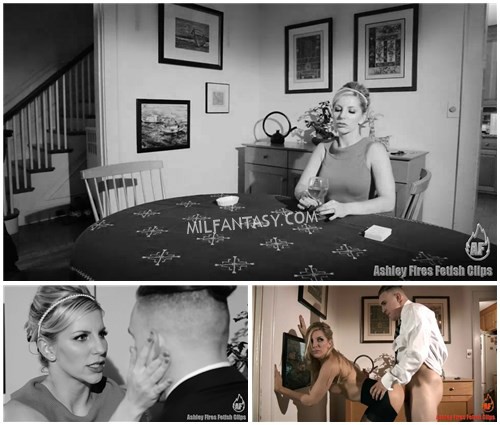 Harlo had finally worked up the courage to stand up to his mother. He stormed into the room Im done, Mother, he said. I dont want anything to do with you anymore. Im leaving you and Im married too. There is nothing that you can do to ruin my Marriage now! She glared at him, her gaze was cold and without emotion, she lit up a cigarette. Harlo, why dont you entertain yourself with a game of solitaire? Harlo, completely entranced at the suggestion sat down, proceeded to pick up the deck of cards and began to play.