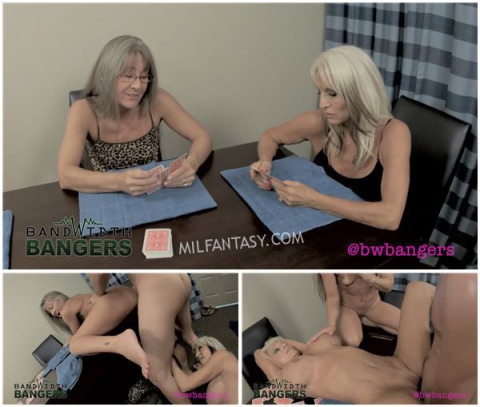 Leilani Lei and Sally D’Angelo are playing a friendly game of cards at Sally’s condo, when they are suddenly distracted by Sally’s grandson, who’s been hiding under the table, peeping up their skirts with his camera! He tries to defend himself, but Grandma Sally and her friend can’t help but notice his huge boner… 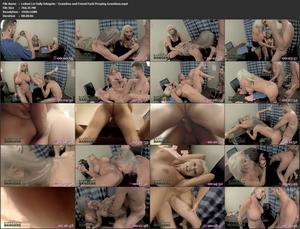