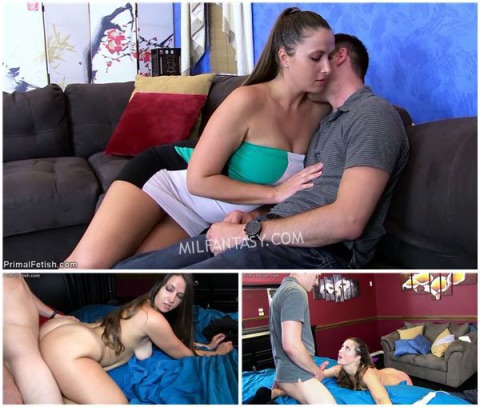 He is a little shy and unsure when she tells him what she wants be, being a good son he does his best. Madisin coaches her boy and he is a very fast learner and soon is giving her mom exactly what she needs

Madisin Cheers Up Her Son.
Madisin is about to go out for the night but she sees her son sulking on the couch. He doesn’t want her to go out. Madisin doesn’t understand why her sweet handsome boy doesn’t have a girlfriend and she realizes he is just too shy and lack confidence, She decides give him that confidence and show him what a young stud he really is 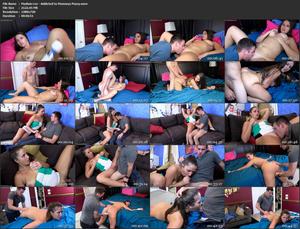