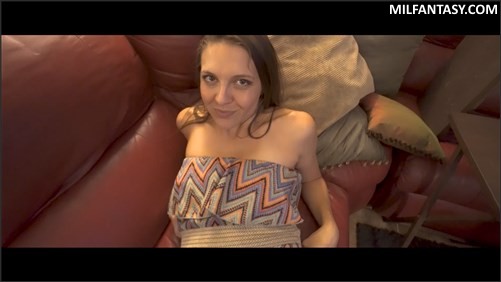 Im still staying with my friend Jason and his mom Sadie or Mrs Holmes as i call her. Mr Holmes is outta town so its just been the 3 of us in the house. my dad took off years ago and my mom has been sick in the hospital so Mrs Holmes said i could stay with them. Mrs Holmes has been like a second mom to me for years so i was really excited to stay with them. yesterday i did something i thought i never do, i watched Mrs Holmes masturbate and the crazy part is she was masturbating thinking about me! Hearing Sadie moan my name was all i could think about all day and through the night. the next morning Jason had to leave for school super early, so it would just be and Mrs Holmes. i walked out in to the kitchen and said good morning to Mrs Holmes, she said hi in a supper energized way. i asked what she was up to, she said she was gonna take a shower and then was going to make some breakfast. she asked me if i wanted something to eat too, i said yes and the she she she would get cooking when she got out of the shower. when she left the kitchen i got a crazy idea, i was just gonna come out and show her the cock she has been masturbating about! when she came out of the bathroom i was laying on her bed naked and stroking a ragging boner. as you can imagine she freaked out at least at first but the entire time she was yelling and asking what i was doing she couldn’t take her eyes off my cock! she started to get a little more relaxed and into watching me jack off, i just kept telling her know one would know and this is what she wanted. it was like she was in a trance wearing her bath robe and watching her sons best friend jerk off, until i busted a nut that is! i know tomorrow before school shes gonna want some more!