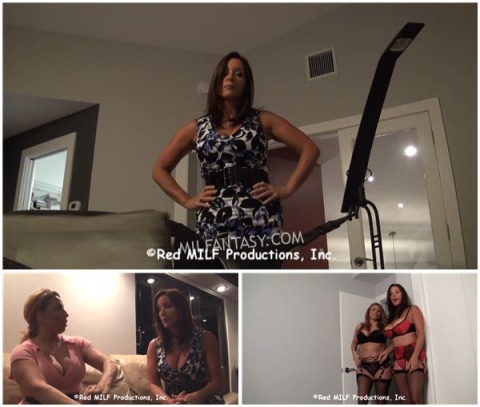 Rachel and Stacie raised Brian together. Rachel was such a dominating woman that her husband left when Brian was young. Rachel refused to share her wealth with another man. Brian was used to her humiliating him daily. However he was obsessed with the mature women in his life. He would slip into the laundry room and fondle their panties when he was supposed to be doing their laundry. His stepmother caught him jerking off to her panties and shoes one night. He was holding her shoe like he was ready to cum in it. Rachel was furious and lectured him on how filthy minded he was. She scolded and humiliated him for the last time! He was going to change the dynamics of this household. He made a device to change his step mother and aunt. 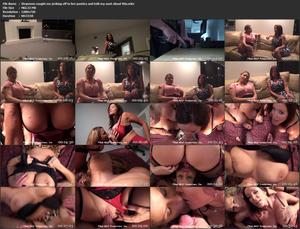