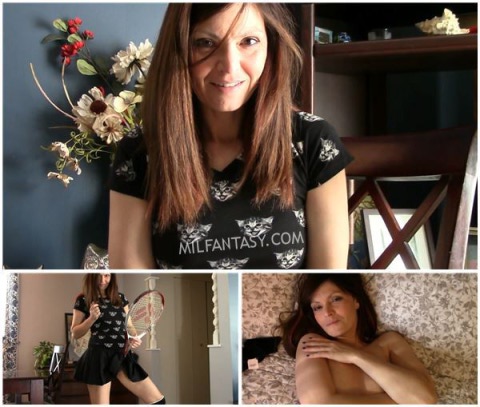 Mom got herself on the pill after making sure her son did not impregnate her….now they can fuck without worry. Mom also decided to reveal to the neighbours (whom she discovered were also having a mother son affair) that they too are committing the same taboo lustful acts. They get together for a game of tennis and once back at the house, mom turns up the heat.

Teasing the boys she invites the other mother Dianne to join in and show thier sons what sexy mothers they have. It turns into a slow burn of incestuous licking sucking and fucking, trading off and plenty of sexual taboo talk. Now that they can be open with their friends, a new chapter of forbidden adventures awaits. 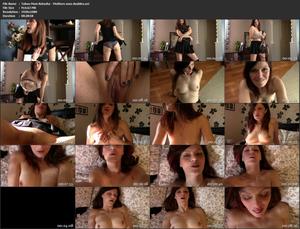