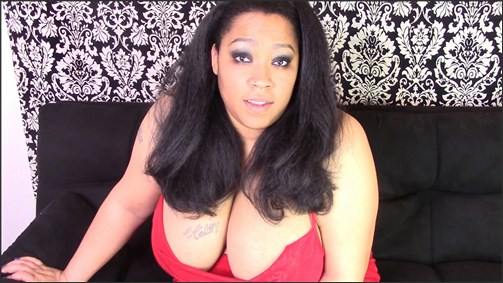 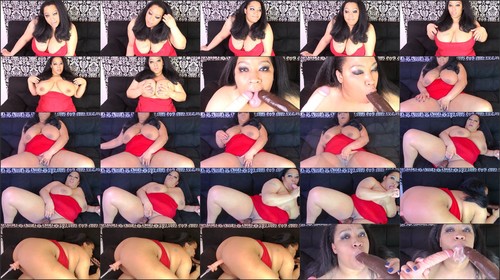 Mom is alone in the house with son and his friend over the weekend with nothing to do! How will they decide to entertain themselves?

Son secretly watches Mommy napping. He loves to admire her beautiful curves, the rise and fall of her breasts, the swell of her ass as she rests in nothing but a pair of incredibly sexy lace black panties. Mommy wakes up eventually, astonished that son is in her room watching her rest, especially when she’s not properly dressed. She’s near naked in fact. She tells him how inappropriate it is that he come into her room unannounced, particularly when she doesn’t have any clothes on. A son shouldn’t see his mother that way, it’s indecent. Even though she initially puts up a fight son can tell she’ll eventually give in. He just wants to see what it would be like to slide his cock in between those wet pussy lips, maybe it will turn Mommy on. Son breaks down her will until she eventually agrees to let him do what he wants just as long as he doesn’t tell anyone what happened. Mommy thinks that people would find it unacceptable if they knew what Son wanted to do with her. Son gets to fuck mommy in his favorite positions. And even though she made him promise he wasn’t going to cum in her….hey accidents happen!

You’ve been in the restroom for over an hour; is everything ok? I’m just going to come in and take a peek to make sure you don’t need my help. After all I am your mom, I need to be sure you don’t need my help. But when I do walk in…what I surprise..I see you have a *ahem* situation “down there”. A rock hard, throbbing situation that requires immediate attention. Have you taken pills? Why won’t your erection go down? I think if we can’t manage to get your erection under control we’ll have to go to the hospital. We don’t want that so I’m here to help. I know it’s incredibly awkward, but this can stay under wraps. Your father doesn’t have to know, it can be a secret between us. You say you’ve already tried masturbating and you can’t ejaculate. Oh boy this is so awkward! I don’t think a mother and son should be discussing this, but I can’t see any other way to remedy this situation. Maybe I can just help out a little, maybe if I massage it your erection will go down. I’ve had lots of practice so my expertise may come in handy.